Listed in the “A.I.A. Guide to New York City” this landmarked building was originally built by dry-goods prince Lyman G. Bloomingdale in 1900 for his daughter. The building has had many famous commercial occupants since the 1940’s. For instance, Tex McCrary, the television pioneer and impresario; Jean Schlumberger, one of the leading jewelry designers of the 20th century; Diana Ross, who had offices there, Ronald O. Perelman, CEO of McAndrews & Forbes Holdings, Nafinsa Securities Inc, a Mexican Securities firm. Also the current owner, Chopard USA who use it as their headquarters.

In 1979, a former occupant removed the ground floor façade and replaced it with an insensitive aluminum and glass storefront. Kohn created an elegant new limestone façade on the ground floor. We also added a new slate mansard roof with limestone framed windows, and a completely new contemporary interior (10,500sq.ft.) The interiors include an art gallery in the basement, a lobby/reception area, and a trading floor. They also had executive and administrative areas and all new structural, mechanical, electrical, lighting and telecommunications equipment. As a result, the project received the Renaissance award by the landmark preservation group, Friends of the Upper East Side in 1995.

In 2002, The Swiss jewelry and watch company Chopard purchased the building to use as their US headquarters. Chopard hired KOHN ARCHITECTURE to reconfigure the building to suit their needs. The new design includes a state-of-the-art watch repair laboratory. It also contains new executive and administrative office layouts and a shipping and receiving facility. If you’re in need of a commercial architect in NYC, contact Kohn Architecture today. 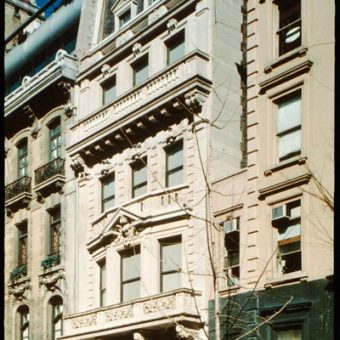 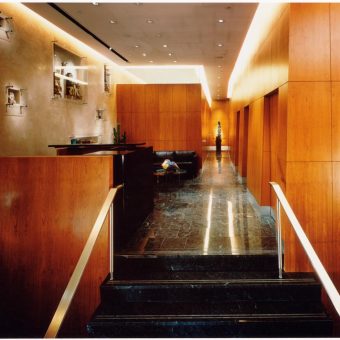 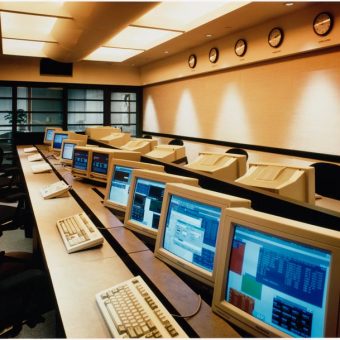 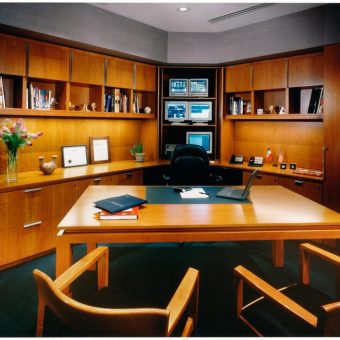 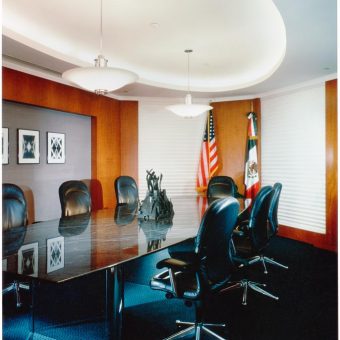 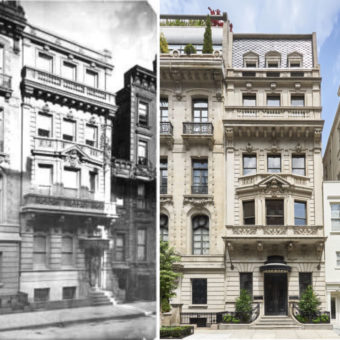