Kohn Architecture in a NYC architect, designing for many retail and commercial stores. For example, Kohn was the NYC designer and architect of the new 3-story, 9,000 square foot building for Foot Locker. Foot Locker is a primarily mall-based retailer of sneakers, footwear and sportswear. However, Kohn Architecture designed their first storefront location on Broadway in the landmarked SoHo Cast Iron District.

The large open Ground Floor retail plan reflects SoHo’s original industrial loft aesthetic. Also, the tall cast iron columns, exposed ceiling, original wood floors and brick walls help achieve this. We changed the building to include a new elevator, stairways, HVAC, plumbing and electrical work. KOHN worked with Foot Locker to adapt their updated design graphics, custom fixtures, signage and lighting to outfit the new SoHo store. Before the renovation, KOHN worked with the owner of the building, Thor Equities, to secure approval from the Board of Standards and Appeals for a variance to allow retail use in the SoHo M1-5B district. This is because they don’t allow retail use as of right. Additionally, KOHN secured approval from the Landmarks Preservation Commission. Immediately upon opening, the new SoHo Foot Locker became one of the company’s top grossing locations in the country. 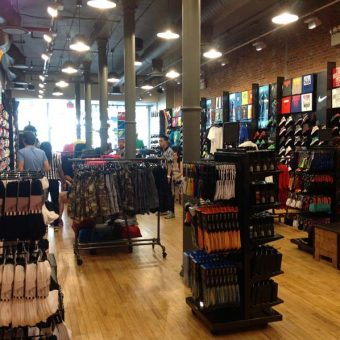 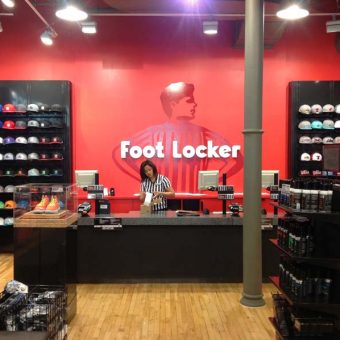 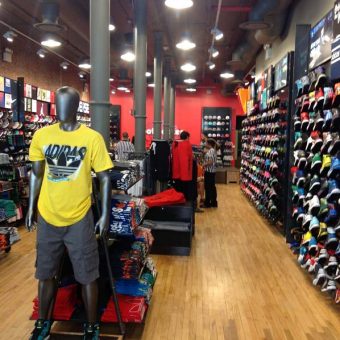 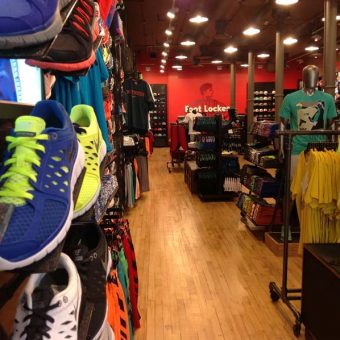 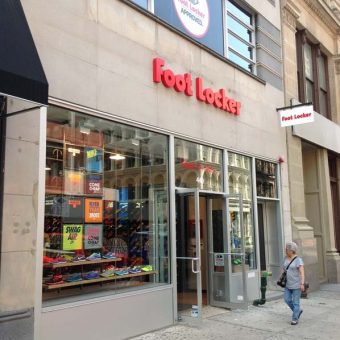 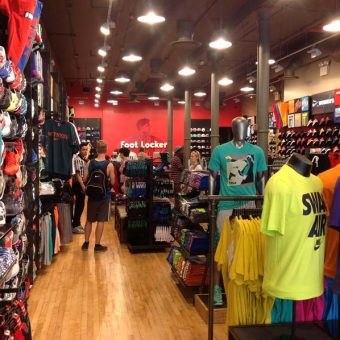 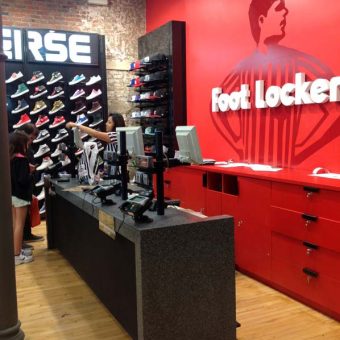 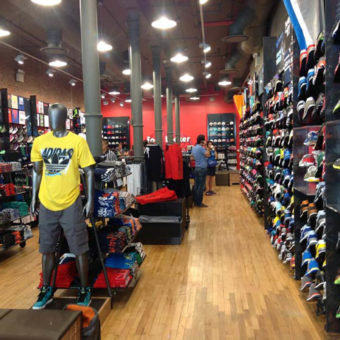